We are governed by our Board of Directors, elected by our members. The Board holds monthly teleconferences and meets in person at least once a year to guide the organisation’s strategic direction.

Barbara holds an MA and is the digital preservation manager in the Research Department of the Koninklijke Bibliotheek (National Library of the Netherlands). She studied Dutch literature and was library consultant at PICA (now OCLC). After years as an IT consultant at Cap Gemini, she joined the KB in 2005. Barbara is involved in the development of the ISO standards 16363 Audit and Certification of Trustworthy Digital Repositories and ISO 161919 Requirements for bodies providing audit and certification of candidate trustworthy digital repositories. She participated in several European projects including Planets, SCAPE and APARSEN. She is a member of the IIPC Steering Committee and participates in the UNESCO Persist project. 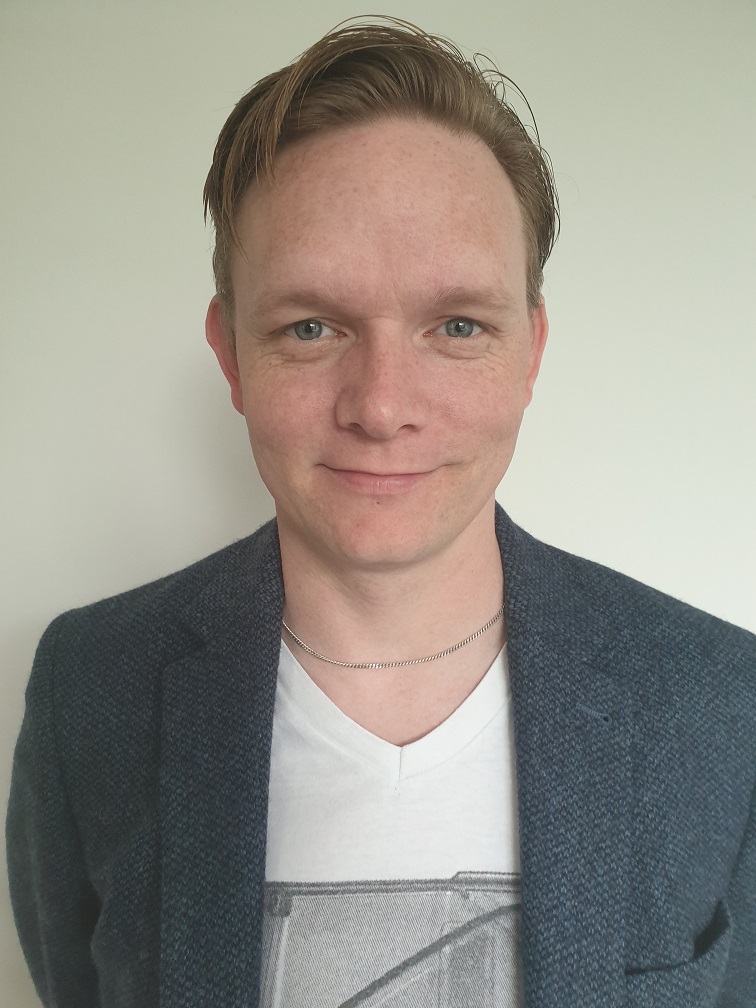 David joined The National Archives of the United Kingdom in 2010 and has a rich background of customer service management, IT systems and network management, and software application support. David is currently the Technical Architect for the Digital Archiving Department where he works to design systems and services to support their digital archiving and preservation activities. Since 2012, David has also led the continuing research activities for the PRONOM file format technical registry that underpins the identification and preservation planning capabilities of a range of digital preservation tools and systems.

Max is Head of Research and Development at the Austrian National Library (ONB). He holds an MA in Philosophy and German Literature from the University of Vienna and has been working for the Austrian National Library since 2000. Max has many years of experience international research and development projects in the field of digital libraries, digital preservation and digitisation. He has been involved in several EU projects including Planets, IMPACT, TELplus and Europeana v1.0. He is currently project coordinator of the EuropeanaConnect project. Max is member of ONB’s Digital Library Steering Board and programme lead of Austrian Books Online, ONB’s large-scale digitisation programme with Google. He teaches Digital Libraries and Digital Preservation.

Michelle holds an MA in Library and Information Science and undergraduate degrees in Applied Computer Science and English Studies. After having worked as an IT project manager for 7 years, she joined the Goportis Consortia and the German National Library of Medicine (ZB MED) from 2009-2011 as a project manager for digital preservation and digitization. In 2012 Michelle joined the TIB – the German National Library of Science and Technology – as a Technical Analyst for Digital Preservation.

Peter holds a Ph.D. in Computer Science from the University of Kent in the application of evolutionary algorithms to software testing. He joined the British Library in 2011 as a principal software engineer on the “Excellent” rated FP7 SCAPE (SCAlable Preservation Environments) project. Quickly progressing to the project’s technical coordinator role, he helped shape the project’s aspirations for software quality and sustainability, forming the basis of how the OPF currently operates. Today, Peter is the Digital Preservation Technical Architect at the British Library, where he leads a small team of analysts in improving the Library’s digital preservation capabilities through evidence based practices. 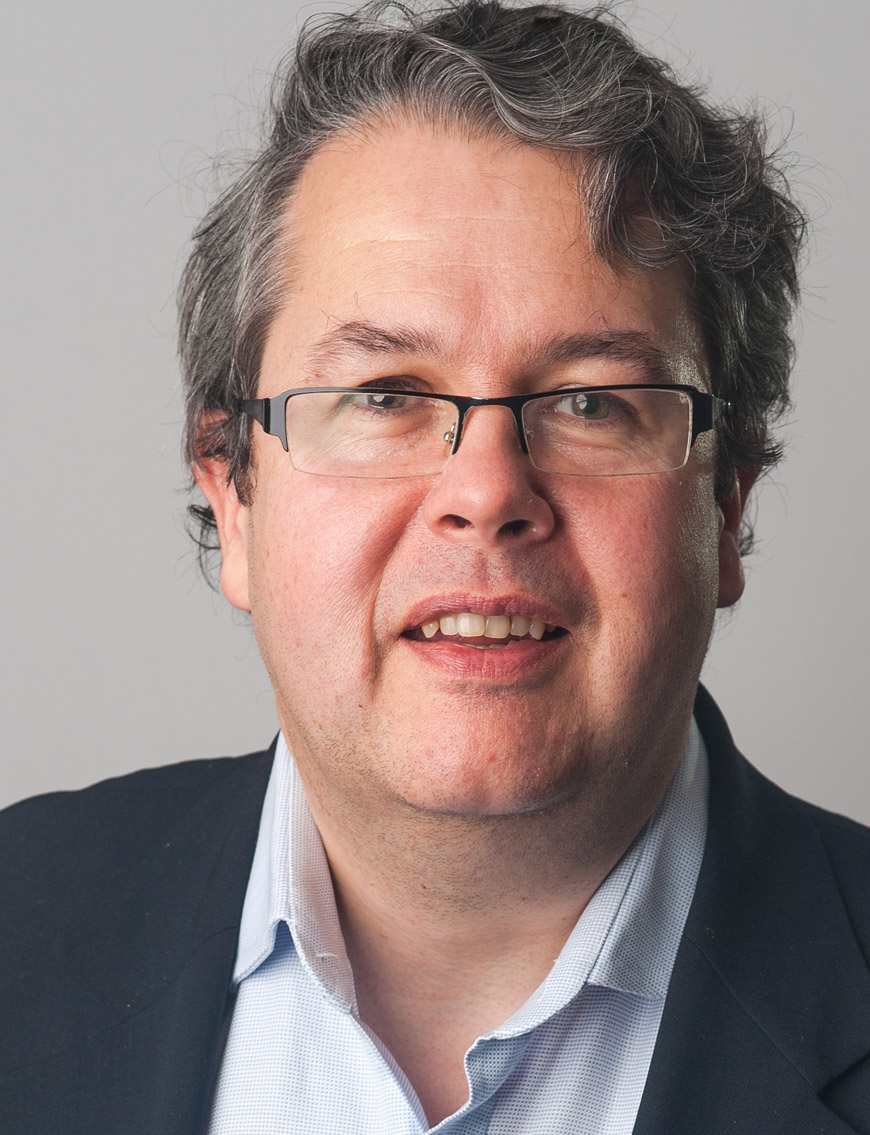 Paul is a senior co-design manager working for Jisc. He holds a Masters in Technology for Teaching and learning, a BSc in Electronics with Computing Science and is a member of the British Computing Society. Currently Paul leads on Preservation for the Jisc Open Research Hub (JORH) with a particular interest in costing, sustainability and establishing the value and impact of research data. He was also part of the team that delivered the widely acclaimed 4C Project (Collaboration, to Clarify the Costs of Curation). He is has over 30 years of commercial, SMB and Higher Education experience, specialising in Research Data Management. Previously Paul has worked for The University of Glamorgan (now The University of South Wales), Cardiff University and been a self employed consultant. Paul has also been managing director of limited companies in the commercial sector. 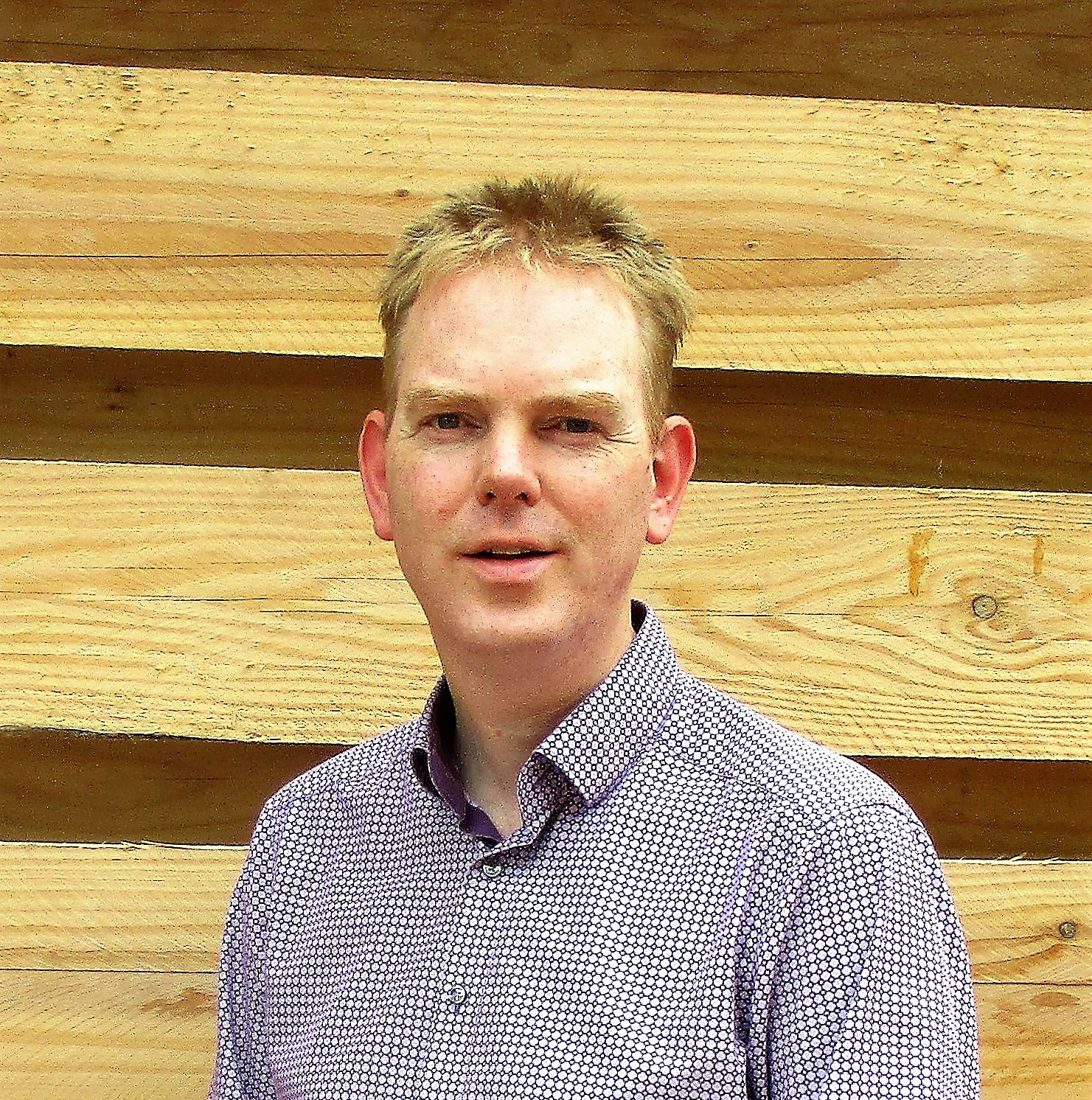 Remco is digital preservation officer at the National Archives of the Netherlands. He holds an MA in Artificial Intelligence and Natural Language Processing and has more than 15 years of experience in working on the intersections of language, data, archives and technology, and business, education, science and government.

Remco is member of the OPF’s Archive Interest Group, and has an active role in the Dutch Digital Heritage Network. He coordinated the National Archives of the Netherlands’ CoreTrustSeal certification application.